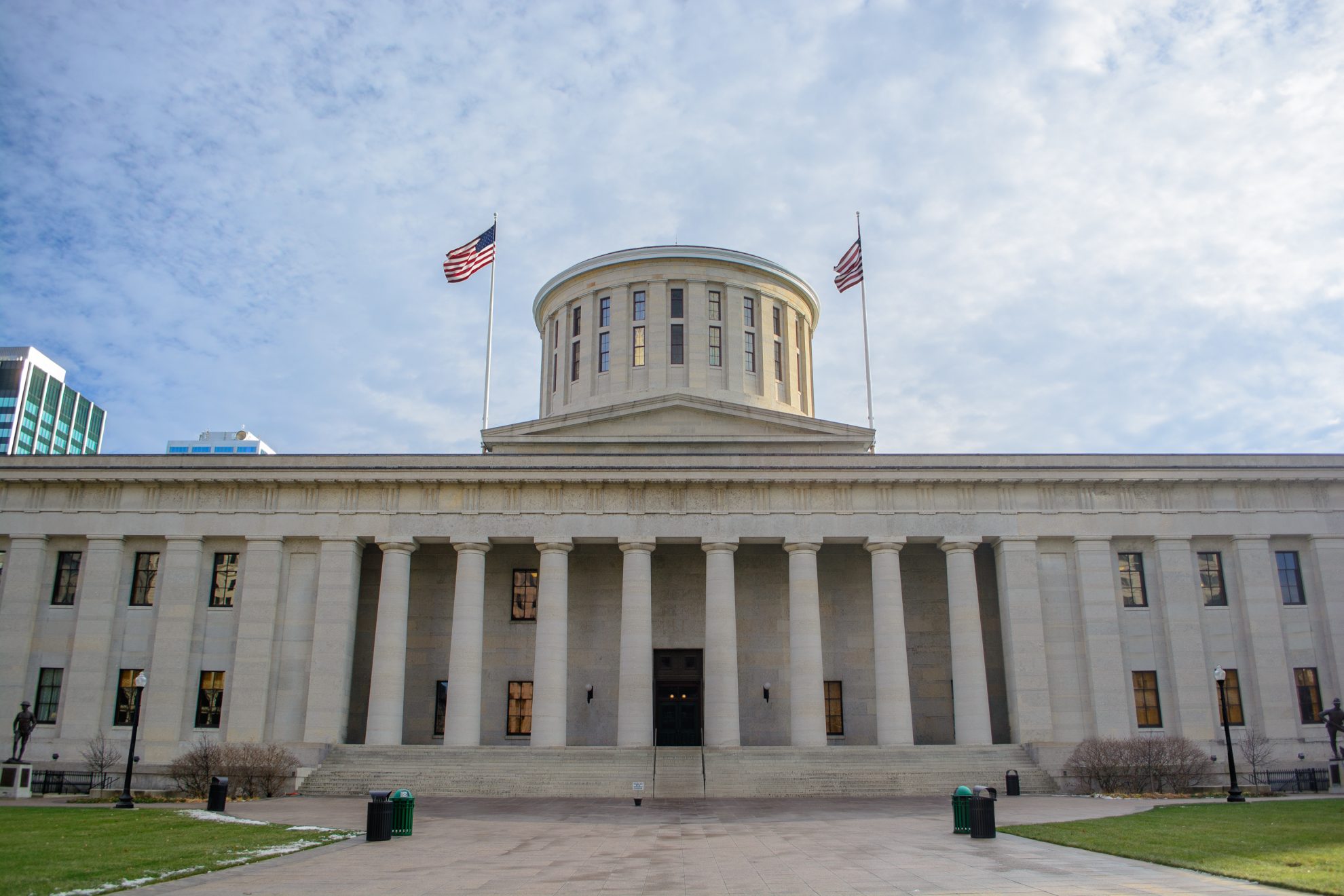 A group of lawmakers in Ohio have proposed to repeal the state’s gross receipt tax (GRT), also known as the commercial activity tax (CAT). House Bill 234 would phase out the tax over five years. Ohio’s CAT, implemented in 2005 as part of tax reform that lowered and consolidated business taxes, is one of only a few gross receipts taxes still levied in the country. These taxes are uniquely uncompetitive, discourage investment in the state, and drive inefficient business decisions divorced from economic merit. They were once common, but now largely have been repealed.

As visible in Table 1, Ohio has the simplest GRT of the seven currently levied at a state level. Other than Oregon, every other state attempts to account for the disparate treatment this kind of tax has on different industries by levying a multitude of different rates depending on the business type.

All GRTs share the same fundamental issue with tax pyramiding. Tax pyramiding not only obscures the real tax burden, but it also incentivizes businesses to move investment out of the state or to vertically integrate. For Ohio, it can be illustrated as follows. For a product that goes through six stages in the supply chain and appreciates 30 percent at each stage, the effective rate would be 0.893 percent of receipts at stage six. If we assume that a business had a 10 percent profit margin, the CAT’s design will result in an effective rate of 8.9 percent of profit at stage six.

While it would best to repeal gross receipt taxes, one way to offset some of the negative impacts on certain business types is to offer exclusions and deductions. It is generally preferable to limit carveouts from the tax base to avoid picking winners and losers. But the CAT is by design, extremely non-neutral, and begins with a base that is too large (gross rather than net revenues). A typical wholesaler pays an effective tax rate of 8.3 percent, and a typical holding company pays 0.4 percent. This discrepancy is related to profit margins: two businesses with $10 million in taxable gross receipts would pay the same in taxes in Ohio—about $26,000. A typical wholesale would have $300,000 left in profit, whereas a typical holding company would have $7 million.

Texas offers more deductions than Ohio, and this system may be worth considering for Ohio lawmakers. Texas offers a $1 million gross receipt exclusion—similar to Ohio—but the state also allows businesses to elect a compensation or cost of goods sold (COGS) deductions. Copying this system and allowing COGS deductions could represent significant tax relief for Ohio businesses operating with slim margins. This could help level the playing field for businesses in the state, bring down tax burdens, and limit the taxation of business inputs.

The tax base for Texas’ franchise tax is the taxable entity’s margin, and it is determined in one of the following ways:

While this would introduce some complexity in the tax code, it would also allow businesses to lower their liability based on their type of business. Texas collects significantly less per capita from their GRT despite having much higher rates—a testament to the impact these deductions have on the overall burden.

Another option to relieve tax burdens in Ohio is to lower the tax rate. Lowering the rate would limit the distortionary effects of the tax by bringing the burden down, but it would not mitigate the non-neutral aspects of the tax.

Importantly, Ohio’s tax base is relatively narrow. A combination of the $1 million CAT deduction and the state’s Business Income Deduction (the first $250,000 is fully deductible for joint filers reporting pass through income) leaves fewer taxpayers to cover the cost of government. Moreover, Ohio raises a large amount of the revenue from the CAT from a small number of taxpayers. In fiscal year 2021, 25 percent of the $2 billion was collected from just 82 taxpayers with more than $1 billion in taxable receipts. On the other end of the spectrum, 65 percent of filers barely owed any tax due to the exclusion of the first $1 million. More than half the revenue ($1.2 billion) comes from manufacturing, wholesale, and retail.

No matter what option (if any) Ohio lawmakers go with, reform should be handled in a responsible manner. One way to guarantee that growth targets or spending reductions are met in line with the reduction in tax revenue is to use revenue triggers. Ohio would improve its competitiveness through repeal of the CAT, or even a reduction in the CAT’s rate or an improvement to its base.

Despite offering some revenue stability, gross receipts taxes do more harm than good to the economy. Currently, Ohio has some financial capacity to revisit the CAT. Phasing it out would encourage increased investment and economic growth in the Buckeye State.