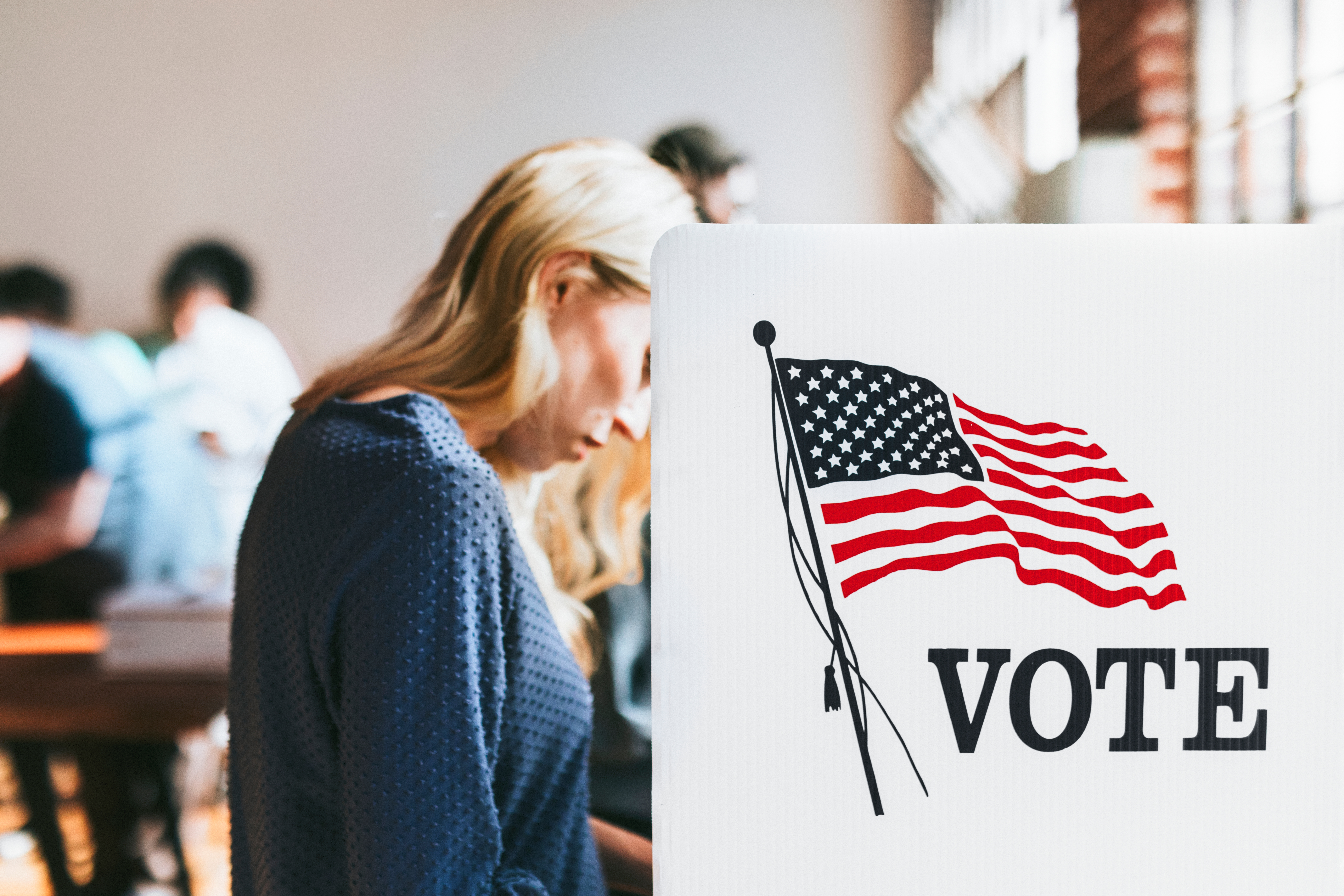 Picture this: you arrive at your polling place this November and start filling in your ballot. Member of Congress? Check. State legislators? You did your homework! Mayor? Good to go. Whether certain property tax exemptions provided for agricultural equipment and certain farm products should be expanded to include a merger of two or more family-owned farms and further be extended to include dairy products and eggs? Hold up now!

Of course, this wouldn’t be you.

You are an exceedingly informed voter who studied every question on the ballot months before. Your neighbor, though: what does he know about agricultural equipment tax exemptions?

Or the implications of a new gross receipts tax category in San Francisco? Or how to structure caps on personal deductions in Colorado? Or how to design an inflation adjustment mechanism in Idaho?

Doing tax policy at the ballot box is nothing new, and it isn’t unique to these states. This fall, voters will weigh in on 26 tax ballot measures in 13 states, to say nothing of the many tax questions involving local governments across the country. Sometimes the questions are straightforward; other times they are obscure at best. And frequently they fit somewhat uneasily with the rest of the tax code.

Take Colorado’s Proposition FF, for example. It attempts to fund a universal school meals program (i.e., providing school breakfasts and lunches to all students, not just those from low-income families), funded by limiting both standard and itemized deductions for high earners. Under legislation already enacted this year, Coloradans with taxable income of $400,000 or more must add back itemized or standard deductions over $30,000 for single filers or $60,000 for joint filers. Before taxes can even be paid under those new rules, Proposition FF would tighten the caps, making them $12,000 for single filers and $16,000 for joint filers, and lower the threshold to $300,000.

Notably, these caps are less than the current standard deduction, which follows federal treatment at $12,950 for single filers and $25,900 for joint filers and is adjusted for inflation. The proposal becomes not only a cap on itemized deductions but a reduction in the standard deduction. And it’s a bit of a mess.

It creates a substantial tax cliff where earlier legislation had already put the camel’s nose beneath the tent. At $299,999, your itemized deductions are uncapped. Earn one dollar more and your deductions are capped at less than the standard deduction.

Could this have passed as legislation? It’s hard to say. But voters being presented with an 18-page ballot measure—one of 11 measures on their ballot—are certainly unlikely to catch these curious features.

Or consider the saga of a ballot question in San Francisco, mercifully pulled from the ballot after its drafters and funders turned on their own measure.

The now-defunct Proposition K would have created a new classification under the city’s gross receipts tax for e-commerce businesses, which were broadly defined as those engaged in transportation and delivery services. The tax would have fallen on all such businesses with more than $2.5 million in gross revenues in the city and was explicitly designed to tax Amazon. Proponents made clear that it was, very specifically, an Amazon tax.

Then came the revelation: it might not tax Amazon at all, but it probably would tax some local retailers and restaurants. Under existing municipal code, if more than 80 percent of a business’s income falls within a given industry category, then all of it is classified that way—and the measure’s backers now believe that Amazon generates more than 80 percent of its San Francisco-sourced income from activity in the “information” category (think AWS and Prime). If they’re right, the proposed tax would have hit local businesses but not the targeted online retailer, and it would have created spending obligations well above what the tax would raise.

Embarrassed proponents got a judge to remove the measure from the ballot despite a local ordinance prohibiting measures from being withdrawn, so voters ultimately won’t have to vote on this bungled attempt. But it’s not exactly a shining example of doing complex tax policy at the ballot box.

Idaho was no better, and there too a ballot measure has been withdrawn. What was intended as a new top rate on high earners was drafted in such a way that it would restore higher rates on all taxpayers, create a substantial tax cliff, and reverse the direction of the inflation adjustment. Proponents initially pushed back on these interpretations, then blamed bad advice and expressed hopes that the law would be interpreted in line with its intentions rather than its plain language. But ultimately the entire issue was superseded by a special session in which the legislature adopted a tax cut (rather than a tax hike) and provided additional funding for K-12 education. Proponents of the measure, which would have created a top marginal rate of 10.925 percent, declared victory given the new funding, which comes with a flat 5.8 percent income tax rate, and had their measure pulled.

Not every tax ballot measure is flawed, of course, and legislatures get things wrong, too. (Some measures are, moreover, legislatively referred, or call upon voters to ratify or reject a constitutional amendment approved by the legislature.) But unlike ballot initiatives, the legislative process allows for amendments and deliberations, whereas the initiative process gives drafters one shot at getting the text right—and then turns the issue over to voters who often have little or no knowledge of the issue, and who shouldn’t be expected to have any. It’s a recipe for bad tax policy.

There’s not much voters can do about this, other than try to be as informed as possible. Because if you’re in Arizona, California, Colorado, Florida, Georgia, Idaho, Louisiana, Massachusetts, Missouri, South Dakota, Texas, Washington, or West Virginia, you will have statewide tax-related questions on your ballot. Local questions will appear on many more ballots beyond those. Some will be straightforward, some will be complex, and—let’s be honest—some will be a drafting nightmare.